The seventh annual Deer Park Jazz & Wine Festival is set for Saturday, August 4th, at Deer Park Town Center in Deer Park, IL. For the first time in the festival’s history it will feature two of the most sought after Latin Jazz groups in the Midwest. 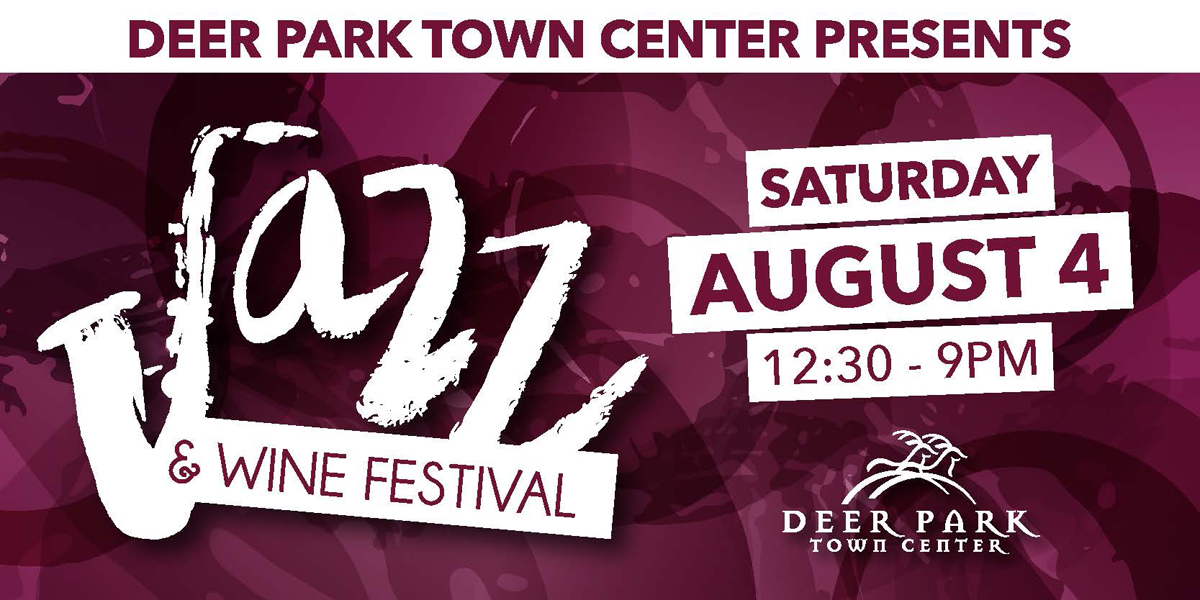 The music kicks off at 12:30pm with the Midwest Young Artists Conservatory Big Band followed by the only artist that has performed at all 7 festivals, Judy Roberts with her Jazz trio featuring saxophonist Greg Fishman and vocalist Dan Ferris.

Next up is a band that has been headlining throughout the country and is known for his hard driving Latin rhythms, Johnny Blas & Afro-Libre Orquesta. They have been featured at the Chicago Jazz Festival, The Jaime Fox Show and many others.

The hard driving Latin rhythms offer the perfect lead into the next performer, Henry Johnson, who was named one of the top 100 jazz guitarists by Scott Yanow for the The Great Jazz Guitarists San Francisco: Backbeat. Johnson first hit the national stage in 1979 as a member of the Ramsey Lewis group and then in 1985 he joined jazz legend, Joe Williams as a regular member of his band. Johnson has had national success and was nominated for a Grammy with his recording “You’re The One,” his debut recording for MCA/Impulse. If you haven’t heard Henry Johnson in person you’re in for a very swinging experience!

The 2018 Festival headliner Conjunto is violinist James Sanders’ long running project to unite his classical training and theory with the freedom of jazz improvisation, all grounded in the Afro-Caribbean rhythms: rumba, son, danzón and more. The result is performances that move audiences figuratively and literally, where moments of hushed intimacy are often followed by joyous dancing.

Conjunto has performed at the Chicago Jazz Festival, Andy’s Jazz Club, the Jazz Showcase, the Chicago Latin Jazz Festival, the Velvet Lounge, the Evanston Ethnic Arts Festival, Katerina’s, Chicago SummerDance and many more. In 2010, Conjunto headlined at Millennium Park’s Jay Pritzker Pavilion for the ‘Made in Chicago: World Class Jazz’ series before an audience of nearly 10,000 people.

The performance schedule is as follows:

The festival takes place in the Gazebo area, near Yankee Candle, Evereve and Paper Source. Limited seating will be available and it is advised that guests bring their own chairs. Outside alcoholic beverages and coolers are not permitted in the shopping center and at the event. Food, fine wine, and craft beer will be available for purchase, cash only. There is no cost to attend the Jazz & Wine Festival. Open to all ages. Plus, bring the kids free face painting, balloon artist and kids crafts will be available 2PM-4PM. 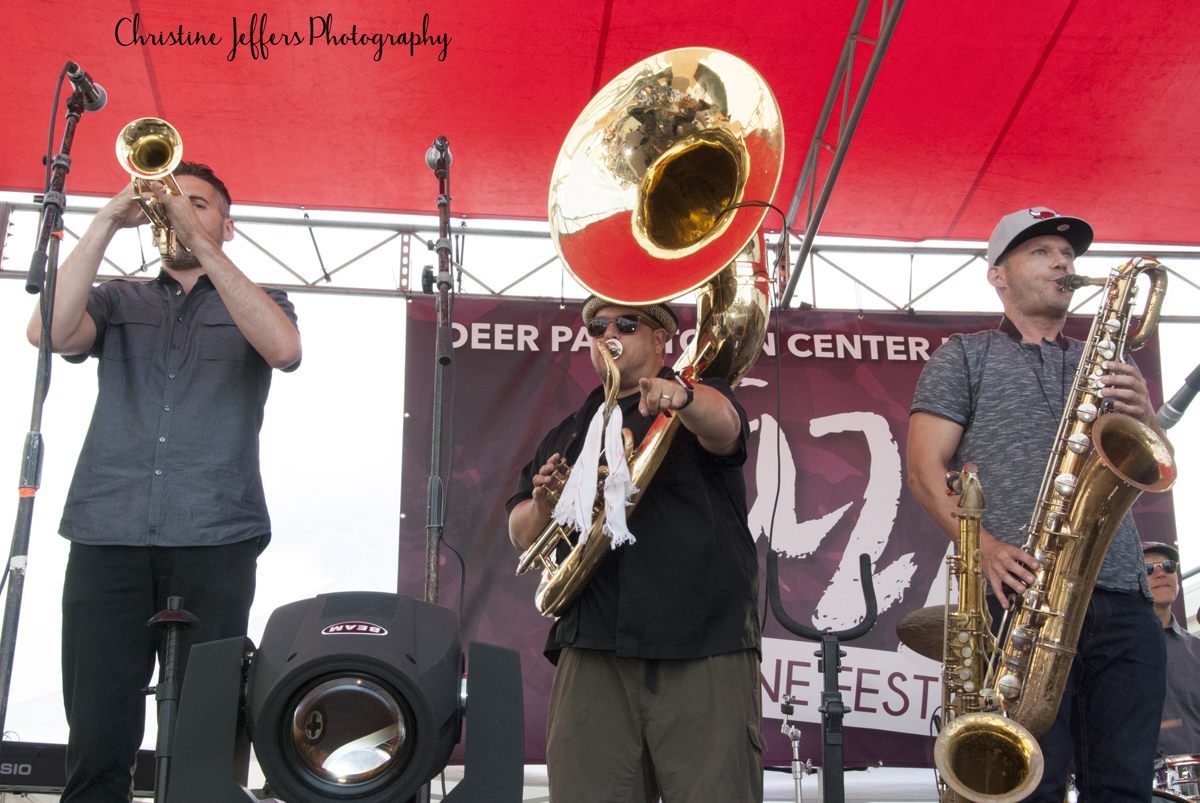 Click here for more event details and, for a taste of the Deer Park Town Center’s Jazz & Wine Festival vibe, check out this video we previously produced featuring fans who return, year after year. 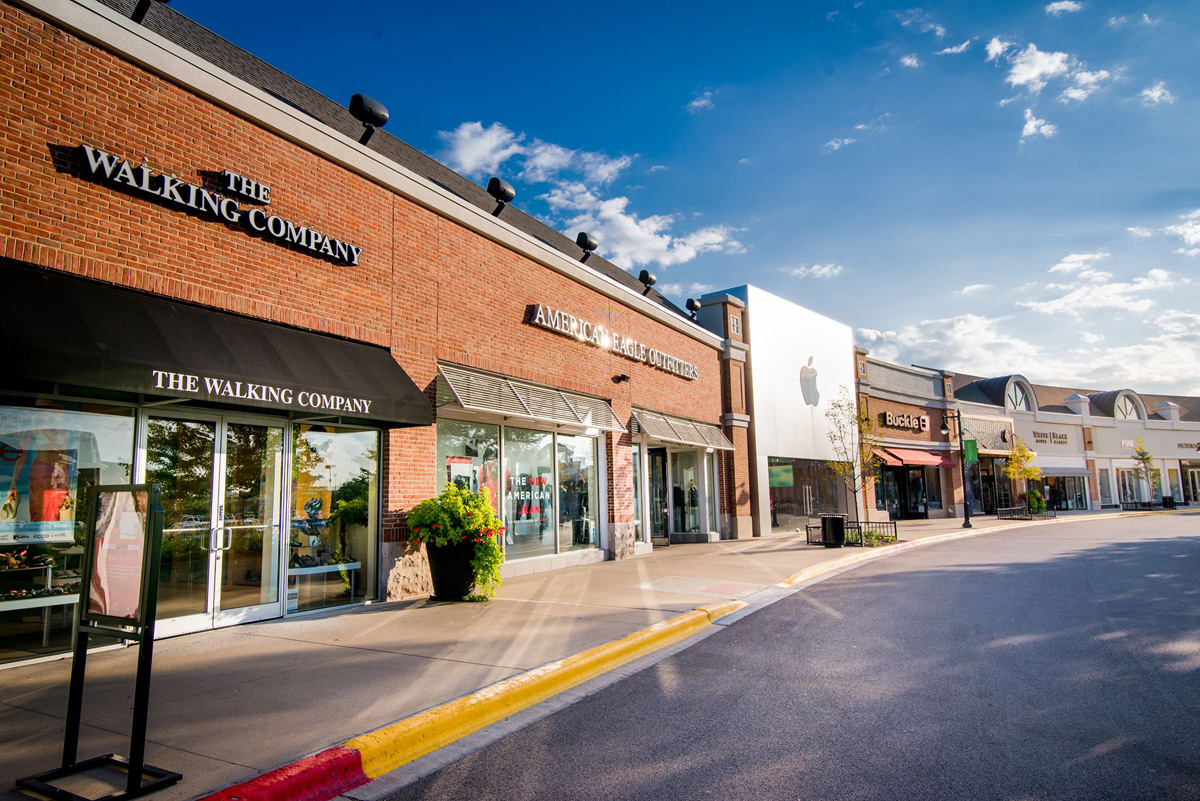