Two Barrington High School students are the inaugural recipients of the the first national GenerationG Award given by GiGi’s Playhouse, Inc. Seniors Bella Gianni and Francesca Giancola received the award during a ceremony at Barrington High School for their founding of the school’s #GenerationG Club in 2017. Through social gatherings, fundraisers and GiGi’s Playhouse volunteer opportunities the club works to spread the message that everyone should feel accepted and like they belong.

GiGi’s Playhouse is the only nationwide network of Down syndrome achievement centers now operating in 45 locations throughout the United States and Mexico. 99% volunteer-run, the organization offers over 30 different therapeutic, educational and career development programs that support individuals with Down syndrome. All programs are 100% free to families. Learn more at GiGisPlayhouse.org. 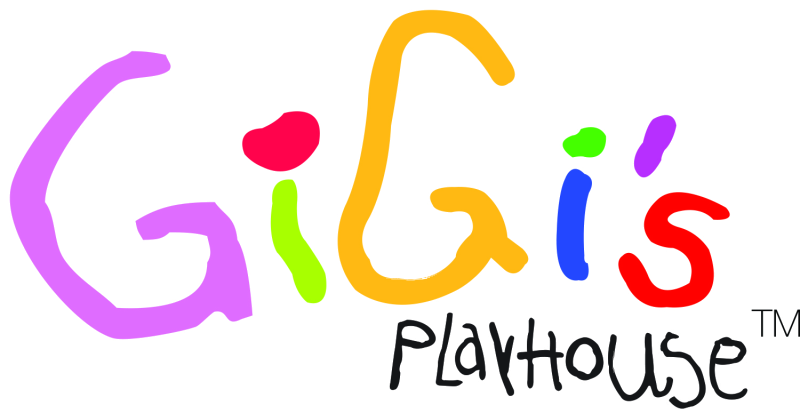 WATERFRONT hillside ranch in sought after Tower Lakes Community, enjoy resort style living year round with 196' of lakefront! This fabulous 4 bedroom all brick home has been lovingly maintained, offering great space and a versatile floor plan. The ma

Sometimes, when all seems lost, it’s your neighbors…