News, People, Places, Things to Do

A 1990 BHS graduate, Perlman’s film won best picture, the Audience Award and best actress at the Orlando Film Festival where Scott was also nominated for best screenplay and best director. 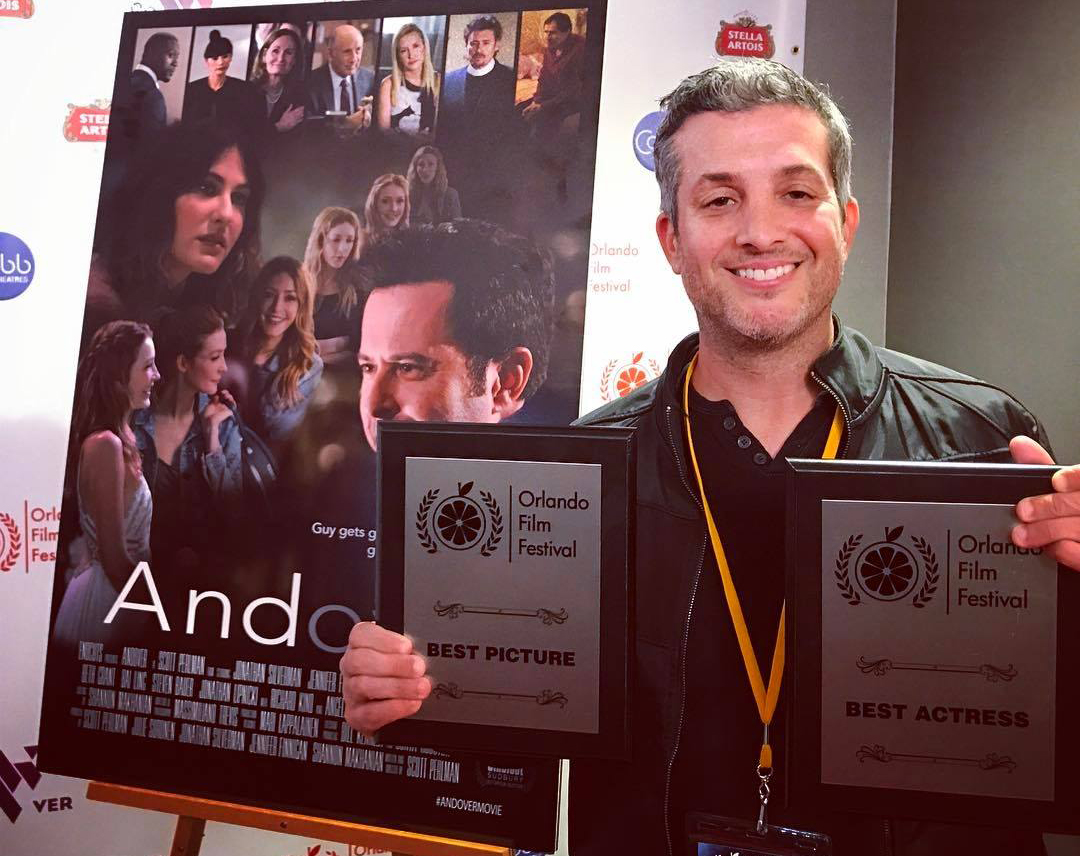 Starring actors from hit movies and TV shows such as Weekend at Bernie’s, Jerry Maguire, The Office and CBS sci-fi thriller Salvation, Andover is a film about a genetics professor who clones his dead wife over and over, in a desperate attempt to get her back exactly as she was.

The film will be showing at the Catlow Theater on the following days:

Scott Perlman has won Emmy Awards for the Fox Sports Television one hour specials Make ‘em Forget and Light it Up Like Vegas.

Scott is a 1990 graduate from Barrington High School and the University of Iowa. He currently lives in California and is studying Improv at the Second City with Martin De’Maat.