Home Newsroom 268. Have a Superhero-Safe Halloween!

We were “Booed” last night.  If you’re not familiar with booing (I wasn’t, until I moved to Barrington), it’s sort of a parent-sanctioned version of ding-dong-ditch, in the spirit of Halloween, of course.  My husband told me he forgot the boo-prank and was cranky after the first “ding” at our door last night.  When he was greeted by no-one, he replied with a fist-shake while shouting something like, “why I oughtta!”  When the “dong” came a few minutes later, the joke was on him when he found a candy-filled pumpkin sitting on our doorstep, along with this “We’ve Been Booed” notice you’re supposed to hang on your front door. 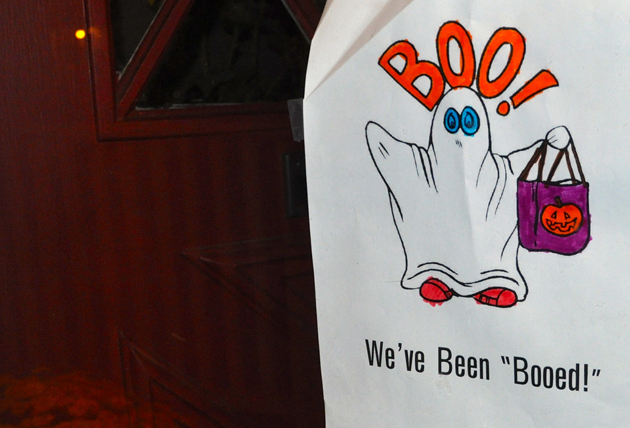 And tonight, my husband returned the favor as instructed on the “Boo” notice.  (Which you’ll find a copy of at OurNeighborhoodWebsite.com/Boo) Our kids were in bed by the time the treats were ready.  So I sent Bill sneaking out into the night with a few doorbells to ding (and ditch) on his own.  And we’re expecting the pranksters to be out, in force, this Halloween.  We go through about 1,000 pieces of candy here at our home in the Village.  1,000!!!  The first trick-or-treaters arrive at the stroke of 3 p.m. and it’s a non-stop candy frenzy for the next four hours, straight. 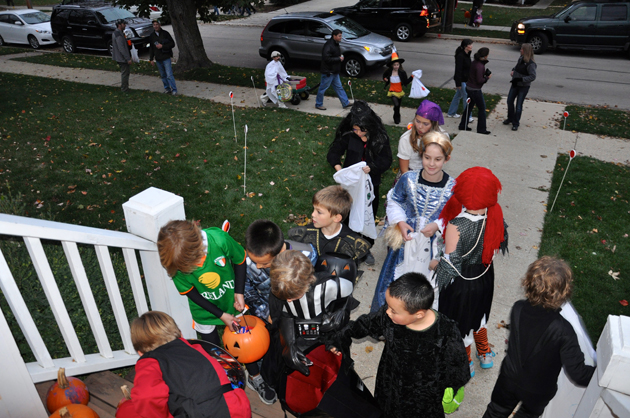 The trick-or-treaters came so fast and furious last year, I didn’t even have time to dress my littlest one in his costume. 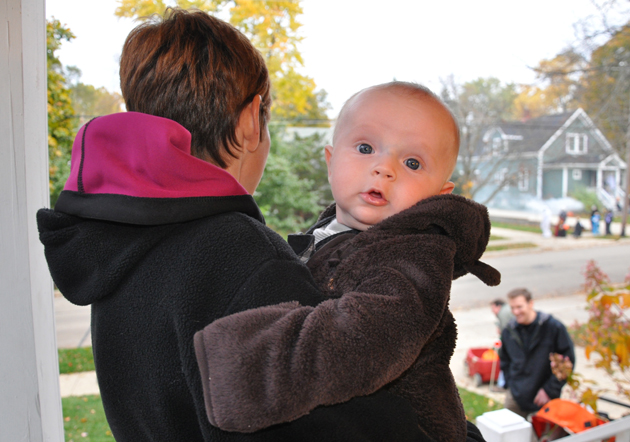 But wherever your tricksters are treating, it never hurts to remind them of those trusty Halloween safety tips.  Here are a few from the Village of Barrington to put your little superheros to the test. 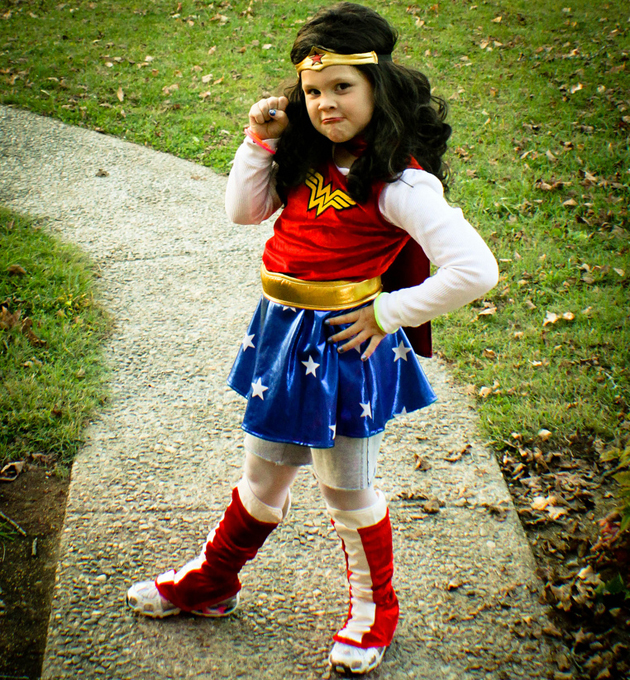 * Use face paint instead of masks to ensure your children can see well, and provide them with lights or reflective tape to ensure that they can be seen by others.

* Instruct your children to approach only those homes that are well-lit and never to enter a stranger’s home.

* Instruct your children to eat nothing until they come home and the treats have been inspected by you.

* Instruct your children to travel only in familiar areas and along an established route.

* Do not light your pumpkin with a candle; instead use a flashlight or cold chemical light-stick.

* Notify the police department of any unusual occurrences or incidents. Call 9-1-1 in an emergency.

Rare offering in The Squires! Beautiful 1.2 acre property surrounds this home. Enter through a bright, open foyer to formal living and dining areas with views of the back yard. Spacious kitchen, updated features a center island, stainless appliances