Chamber of Commerce, Local Business, The List Year to Date, Things to Do

125. Three Women Leaders to be Honored at 2015 ATHENA Luncheon

All are welcome to join the Barrington Area Chamber of Commerce in honoring the leadership of three local women during the BACC’s annual ATHENA Luncheon at Biltmore Country Club in North Barrington.  One of three nominees will be announced as the winner of the 2015 ATHENA award during  Breakfast at Tiffany’s, the theme for this year’s luncheon from 11:30 a.m. to 1:30 p.m. on Thursday, May 28th. 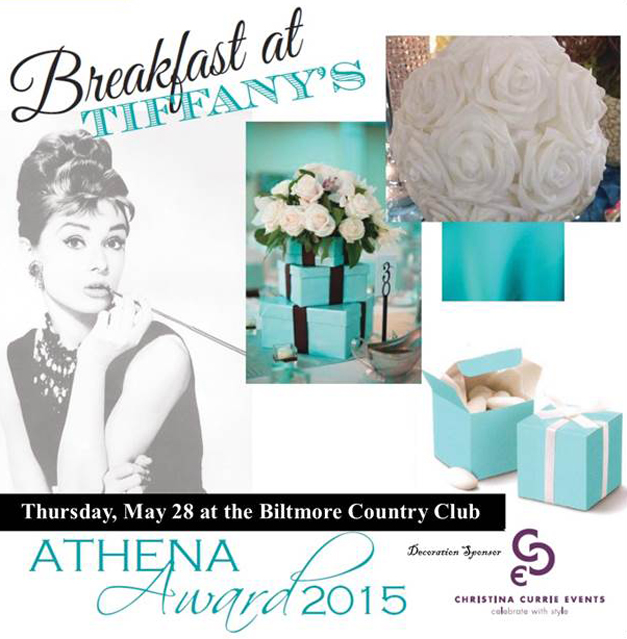 Tickets to Breakfast at Tiffany’s are available online now.  CLICK HERE to reserve your seats today.

The three local nominees for the prestigious ATHENA award include Barbara Alvarez of the Barrington Area Library, Christina Currie of Christina Currie Events, Inc.., and Dr. Amy Derick of Derick Dermatology.  All three women have been nominated this year for their dynamic contributions to their profession, the local community and peer mentoring.

“The ATHENA Award was created in 1982 to illuminate inspiring women leaders that excel in their profession, give back to their communities, and most importantly, actively assist other women in achieving their full leadership potential, “ says BACC President/CEO Suzanne Corr. “These nominees have the distinction of impacting our community in profound and meaningful ways.”

According to Suzanne Luby of @properties – The Luby Group, Chairman of BACC’s Women’s Biz Net Council, being nominated for an ATHENA Award is a tremendous honor. “It illustrates that the nominee’s record of service is held in high esteem by their peers, their clients and the community.”

Here’s a little more about this year’s nominees: 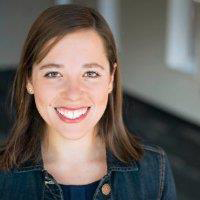 Barbara Alverez
As the Business Liaison Librarian at the Barrington Area Library, Barbara focuses on building partnerships with business owners, professionals and job seekers. She co-founded The Library OnConference, a free virtual conference for librarians across the country to share ideas. Alvarez supports female micro-entrepreneurs through the Global Fund for Women.

She has received state and national recognitions and is an instructor at CareerPlace in Barrington were she helps target potential employers and coaches high level job seekers. 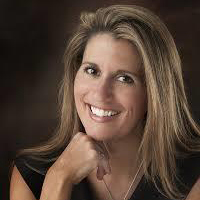 Christina Currie
Founder of Christina Currie Events, Inc., Christina Currie has received a number of awards for excellence, creativity and initiative. She was recently selected to lead the dedication festivities for launching the USS Illinois submarine. She mentors women business owners, and works with local high school students involved in the BHS Business Incubator Program.

She has been selected as an International Nominee for the Best Wedding, won the NICE Chicago Excellence for Best Social events numerous times and supports the Wish Upon a Wedding organization. 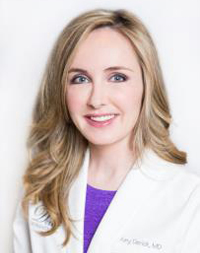 Dr. Amy Jane Derick
Derick Dermatology’s Dr. Amy Jane Derick is an instructor of clinical dermatology at Northwestern University Feinberg School of Medicine and a member of Advocate Good Shepherd Hospital. She is involved in numerous professional societies, many in which she holds leadership roles, and involved in several community service organizations. She has written editorials, spoken on a variety of women’s topics, and is an active volunteer for the Community Outreach Skin Cancer Screening program.

During the ATHENA luncheon all nominees will be recognized and the 2015 ATHENA Leadership Award recipient will be announced. Registration for the event begins at 11:30 a.m., followed by a delicious lunch and awards ceremony. The theme of the event is “Breakfast at Tiffany’s” and entertainment will be provided by Lola Bard Productions.  Tickets to the luncheon may be purchased on the BACC website at www.BarringtonChamber.com. 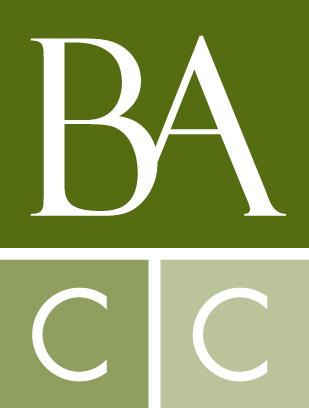 Prev post 124. Dash for the Dogs to Shelter Animals in Need
Next post 126. Wendy Paulson's Birds of Barrington | The Eastern Towhee