Movies, The List Year to Date, Theater, Things to Do, Uncategorized

Today is March second, you know what they say
A great man in history was born this day
If he were here now, he’d be one hundred eight
It’s too bad he’s not because his books are great
Some called the man Ted, but most knew another
name for this boy who learned rhymes from his mother
His dad hoped he’d be a college professor
But Ted preferred drawing cartoons, so I guesser
He followed his passion, from what I deduce
That’s why we love to celebrate Dr. Seuss! 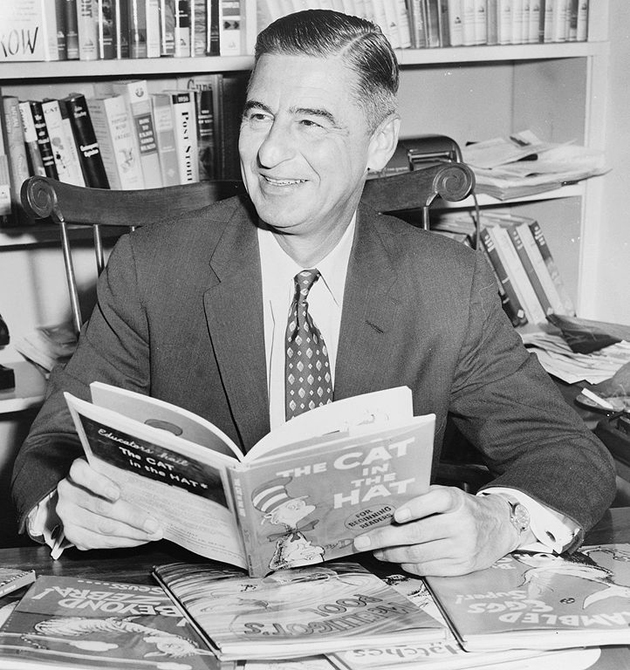 In honor of Theodore Seuss Geisel’s 108th birthday, The Lorax movie opens today in theaters nationwide.  Universal’s animated 3D film, based on the beloved Dr. Seuss book, is expected to open bigger than any other movie so far this year — easily taking $44 million, and perhaps as much as $50 million, at the box office this weekend. 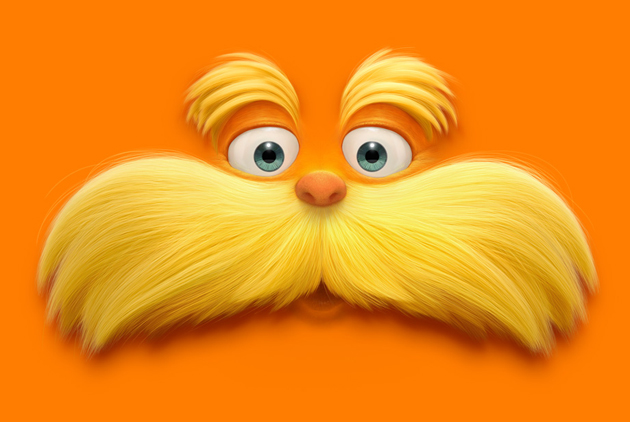 The Lorax is now showing in the Barrington area at the Regal Lake Zurich Theaters 12, Century 16 Deer Park Town Center and AMC South Barrington 30. Click HERE for a look at the local movie times.  To whet your whistle, check out the movie trailer and look out below for a list of some of my favorite Dr. Seuss quotes.

Beautiful and serene are words that only begin to describe this stunning brick home in sought-after Timberlake of North Barrington. Stunning views through the walls of windows of this tranquil pond, featuring full outdoor amenities just feet from you

Who’s ready to cut footloose? Get ready to…