The Northwest Center Against Sexual Assault (CASA) has been named as the recipient of the 2015 “Power of the Purse” grant by the Barrington Area United Way. The $5,000 grant will be used to help fund CASA’s Clothesline Project, an international program designed to address the issue of violence against women.

Barrington Area United Way volunteers started the Power of the Purse initiative four years ago to help local service organizations that provide assistance to women and girls in the Barrington community.  The Northwest Center Against Sexual Assault is the only full service agency that provides free services to sexual assault survivors and their loved ones within the North and Northwest suburbs of Cook County. 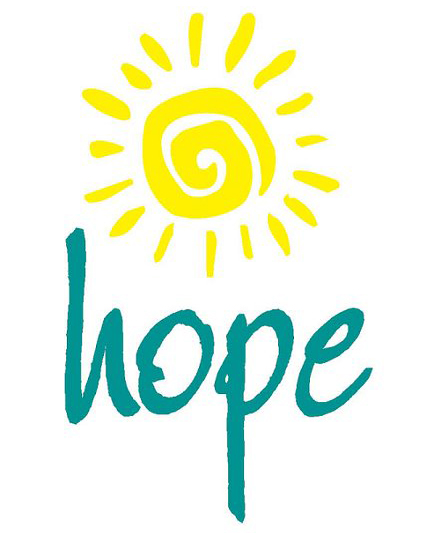 The agency has been responding to the needs of survivors of sexual violence and their significant others for more than 30 years.

“Northwest CASA was started 35 years ago by a group of women who saw the need to help survivors of sexual violence, their family and their friends,” according to Rebecca Cooper, Northwest CASA Fundraising and Events Coordinator.

The center focuses on the core areas of advocacy (both medical and legal), crisis intervention, counseling services and prevention and community education programs. 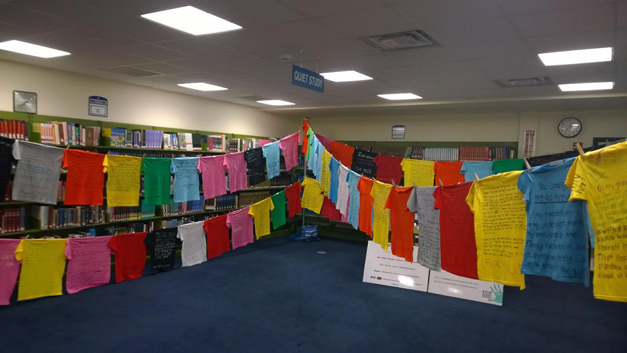 At the luncheon, there was a display of t-shirts made by local Barrington High School students, who themselves had been victims of sexual violence. It was very impactful to read the powerful messages on each shirt. 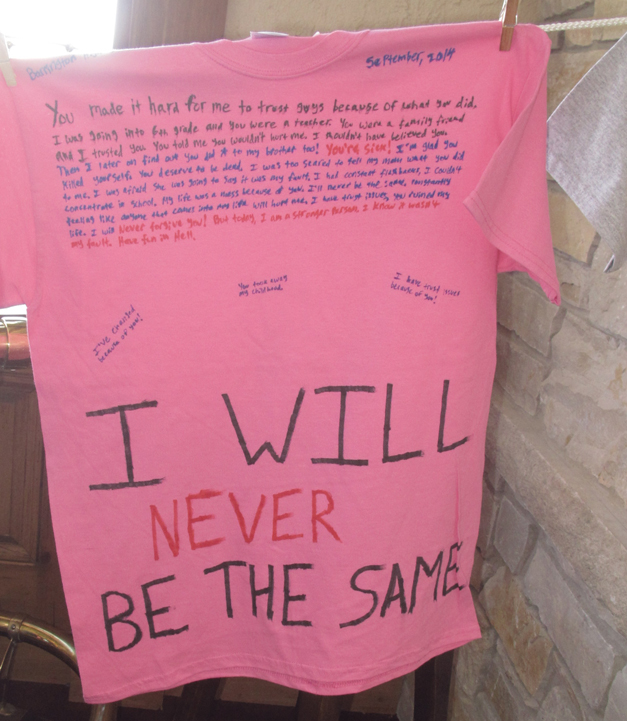 “The Clothesline Project lets the students know we are aware of what they have gone through and are here to support them,” Cooper says. 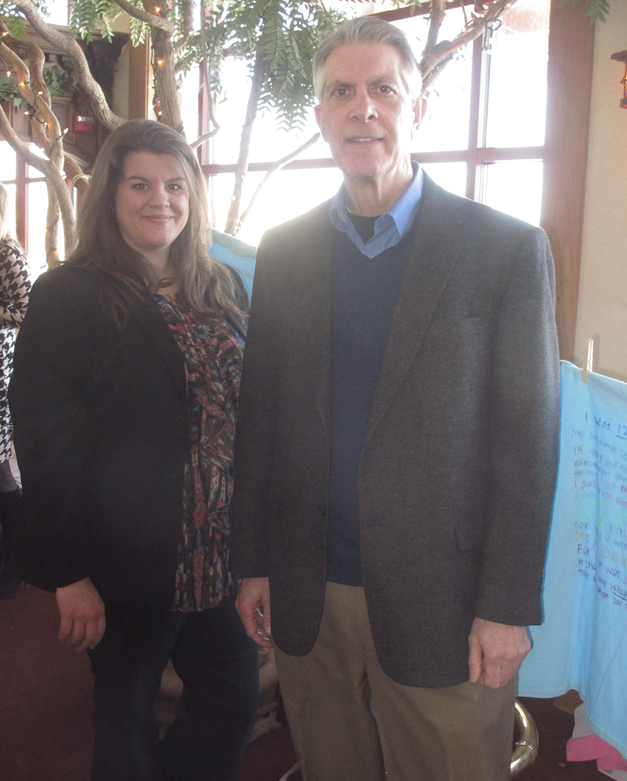 Northwest CASA Executive Director, Jim Huenink, adds, “We are just so thankful and honored to receive this grant. It is spectacular for us to be recognized by this group and we are excited to put it to use for the Clothesline Project.”

In 2014 and 2015, the Clothesline Project served 524 students at Barrington High School.  It is projected that approximately 800 area students will be served in the next fiscal year.

The afternoon featured a silent auction, where many beautiful purses and gift certificates were available for bidding and an impact raffle, featuring a one-of-a-kind purse made by designer Joseph Nicola. For the first time this year, organizers utilized an online bidding system via smart phone, which everyone seemed to love!

“I was interested in learning more about the United Way because they seem to channel the funds in a very effective manner. They seem to look at the big picture as to where the gaps are and what the community really needs.”

From youth services to senior services, from job search assistance to activities for the developmentally disabled, the Barrington Area United Way funds over $200,000 a year in grants to support programs offered by local agencies meeting basic needs in these areas:

For more information about the Barrington Area United Way, visit their website at BAUW.org.