Barrington Eats, Things to Do 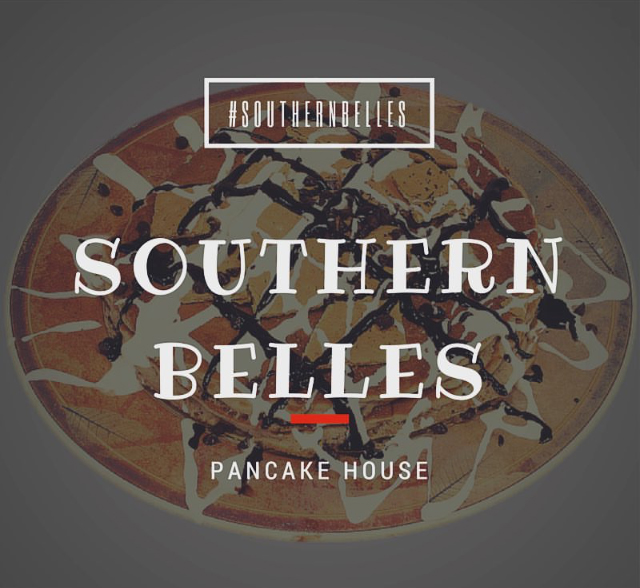 Southern Belles plans to open their new Barrington location in December, 2015.  The restaurant currently operates four other locations in the south and western suburbs of Chicago (Bedford Park, Crest Hill, Plainfield and Yorkville) with plans to expand into the north and northwest suburbs.

Known for its large pancakes and hearty omelets, the restaurant will also offer a full lunch menu of wraps, salads, sandwiches and soups. “We are excited to introduce our successful concept to the northwest suburbs,” says Steve Fotos, owner of Southern Belles. “Our restaurants have been recognized by many communities as the favorite breakfast/lunch establishment in their areas. We look forward to launching our new gluten-free menu at the Barrington location.”

Fore more information about the restaurant and to check out the menu, visit SouthernBellesPancakes.com.