News, news, Things to Do

A Hough Street Elementary student is set to appear on a new game show, “Genius Junior”, which celebrates some of the brightest children in America.

Matt Louis is a 5th grade student in the district’s Extended Self-Contained program, which serves students who demonstrate the need for acceleration and enrichment beyond the scope of the general education classroom. Matt enjoys robotics and participating in various sports such as lacrosse,
basketball and football. His favorite subject is math.

“Genius Junior” is hosted by Neil Patrick Harris and airs Sundays at 8pm (CENTRAL) on NBC. The show premiered March 18. Matt is set to appear on the show on Sunday, April 8. 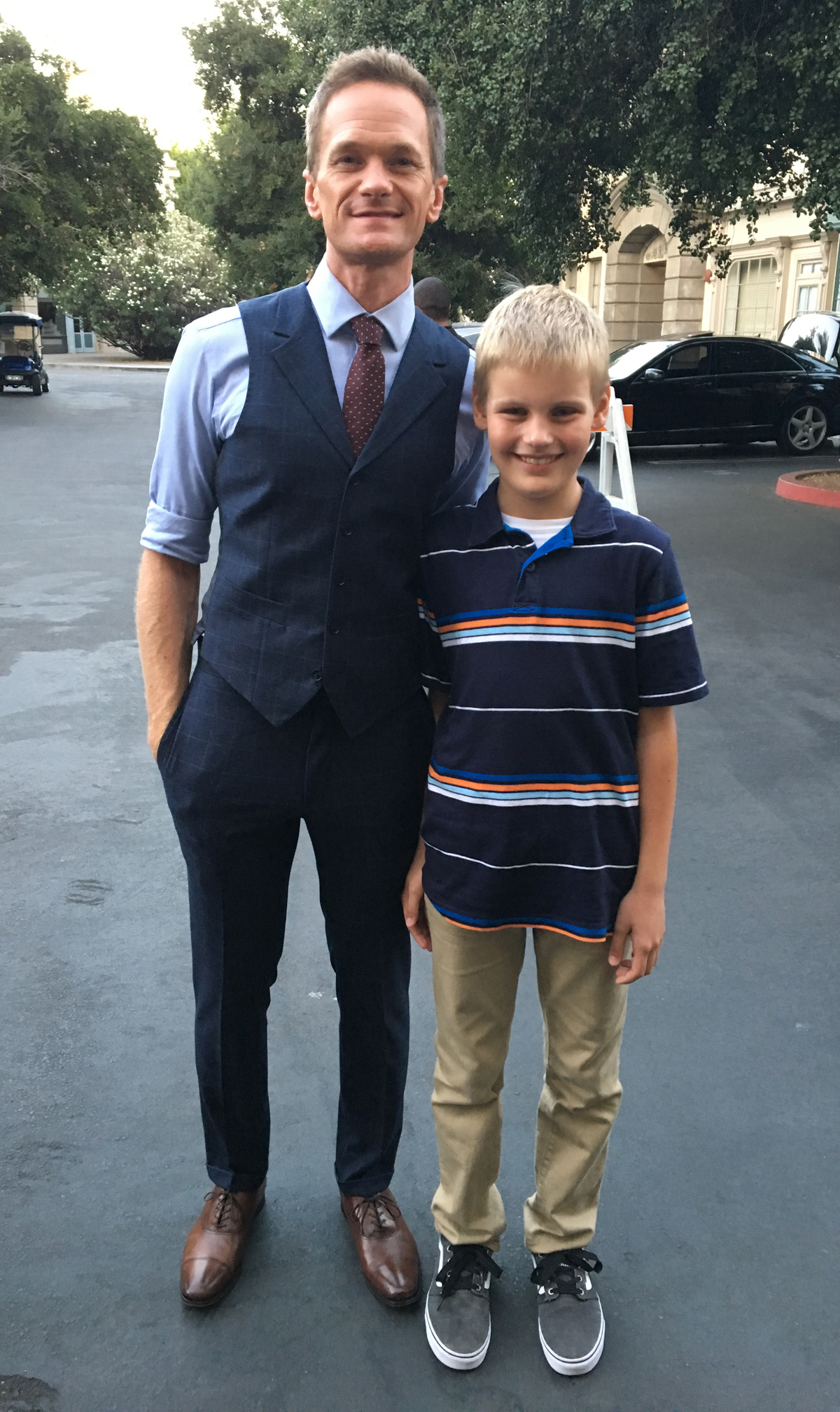