Arboretum of South Barrington, Barrington Shops, Things to Do

Last Call for Ice Skating at The Arboretum of South Barrington

If you have yet to go ice staking at The Arboretum of South Barrington, time is running out! The Arboretum on Ice skating rink will close for the season after Monday, January 21st. The 7,200 square foot ice rink opened for its 4th season on November 10th and is located on the plaza between Georgio’s Chicago Pizzeria and Mago Grill & Cantina.

There are two special events that are still coming up at Arb on Ice including a Hero Skate with the Hoffman Estates Police & Fire Departments from 6 to 8 p.m. on Monday, January 14th. Our local public safety officers will be joining the skate to promote anti-bullying.

Also, Rhinestone DJ will be back for the season’s final Party on the Rink from 6 to 8 p.m on Friday, January 18th. Enjoy rink-side DJ music as you skate to to the beats. Last time Rhinestone DJ was at Arb on Ice on December 21st there was a marriage proposal. Click here to watch the video.

The Arboretum of South Barrington is an open-air center named for the lush trees and gardens of its landscape and for the large tree farm that formerly stood on the site. An upscale mix of shops, restaurants and entertainment venues including iPic Theaters, L.L.Bean’s first Midwest outdoor gear and apparel store and the incomparable Pinstripes Bowling/Bocce/Bistro. Located at 100 West Higgins Road in South Barrington, “The Arb’s” stores include Arhaus Furniture, Anna Shea Chocolates & Lounge, Chico’s, Cooper’s Hawk Winery & Restaurant, LOFT, Victoria’s Secret, DSW, Panera Bread, Ruth’s Chris Steak House and more. Plan your next visit at ShopTheArb.com. 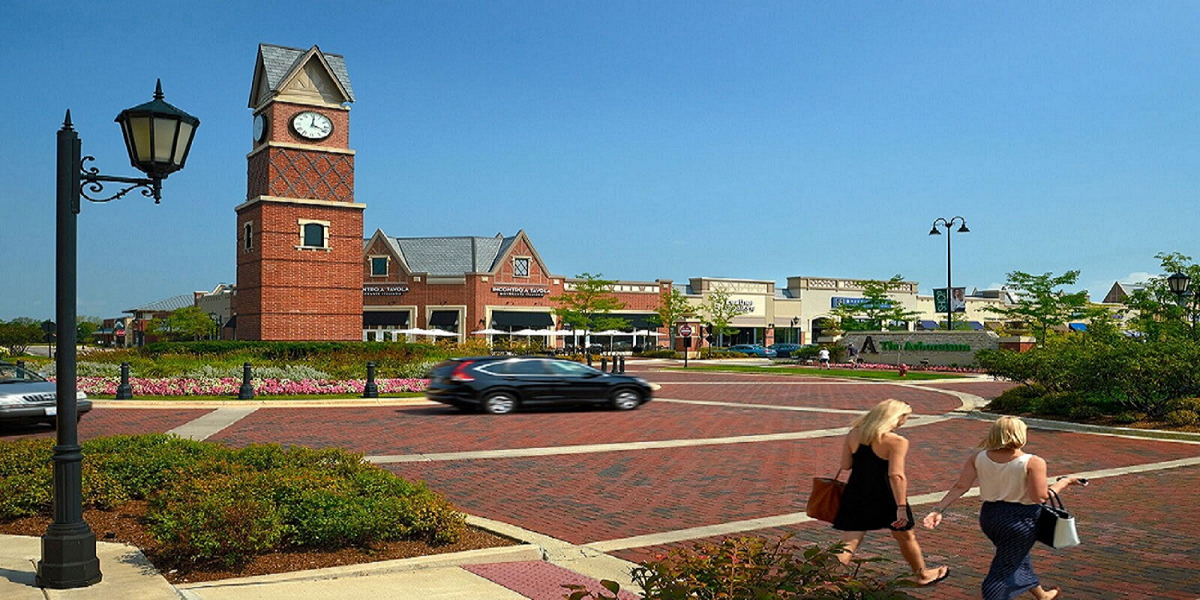