Santa Shops The Arboretum of South Barrington for 12 Days of Christmas!

If you’ve been hearing sleigh bells, it’s probably just been Santa shopping up a storm at The Arboretum of South Barrington! He’s been spotted at shops, restaurants and salons all over The Arb so there are going to be some big smiles come Christmas morning. The Arboretum’s Santa trackers have been able to catch St. Nick in action. Here’s a look at his favorite Arboretum shops and experiences so far this season…

🎶On the 1st day of Christmas Santa gave to me… a hot cup of Calibre coffee! ☕️

On the 6th day of Christmas Santa gave to me…new pots from Sur La Table & a full body Cryo-machine!🎅🏻

On the 8th day of Christmas Santa gave to me.. toys from Kriser for the pet stockings 🐾

The Arboretum of South Barrington is an open-air center named for the lush trees and gardens of its landscape and for the large tree farm that formerly stood on the site. An upscale mix of shops, restaurants and entertainment venues including iPic Theaters, L.L.Bean’s first Midwest outdoor gear and apparel store and the incomparable Pinstripes Bowling/Bocce/Bistro. Located at 100 West Higgins Road in South Barrington, “The Arb’s” stores include Arhaus Furniture, Anna Shea Chocolates & Lounge, Chico’s, Cooper’s Hawk Winery & Restaurant, LOFT, Victoria’s Secret, DSW, Panera Bread, Ruth’s Chris Steak House and more. Plan your next visit at ShopTheArb.com. 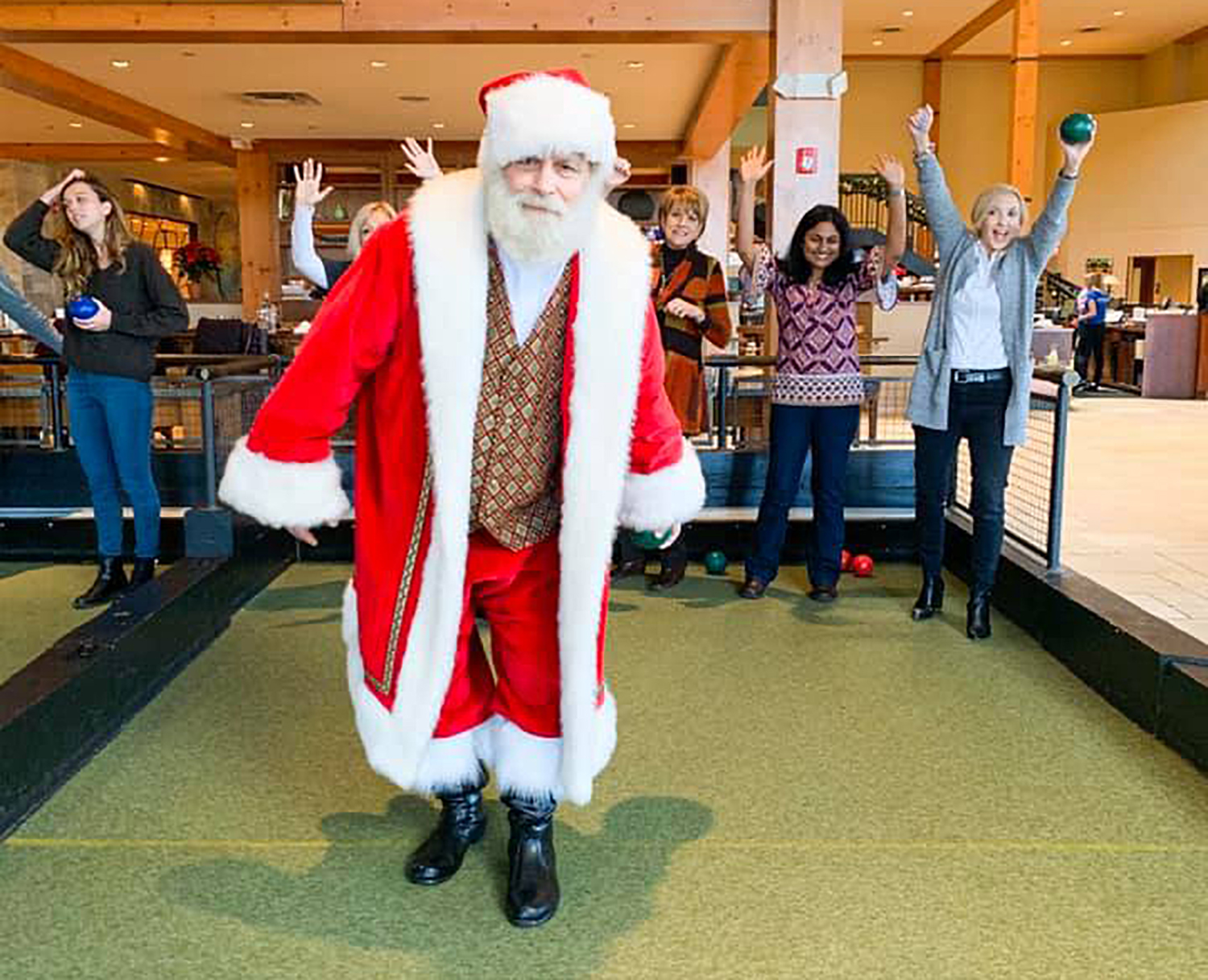