225. Visit with a Barrington Veteran on Veterans Day

Home Newsroom 225. Visit with a Barrington Veteran on Veterans Day

Because today is a day to honor our veterans, I decided to get to know more about the veterans who live right here in Barrington. I started making phone calls and caught up with one of the founding members of Barrington’s Veterans of Foreign Wars Post 7706, which was chartered in 1946. There are only four charter members who are still alive today and, would you believe it, Burnell Wollar lives right here on my street! 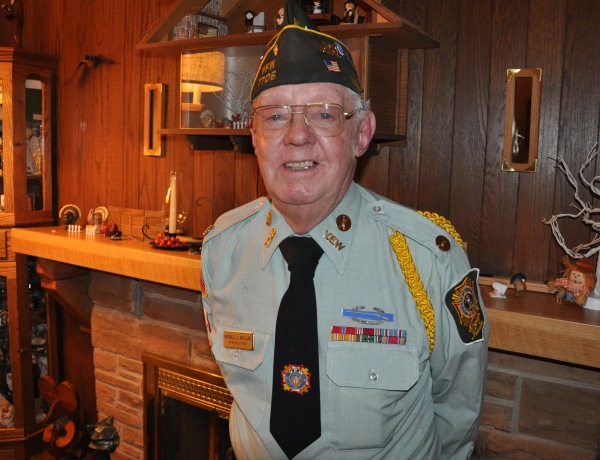 When my kids woke up from their naps  late this afternoon, we walked down to Burnell’s house. It was almost dark and he was still in his uniform after a full schedule of Veterans Day activities in Barrington. Burnell is a veteran of World War II. He enlisted in August of 1942 and served in the infantry in Europe until shortly before the war ended. 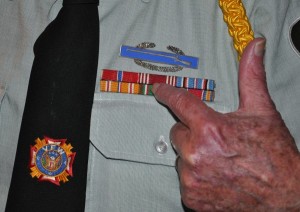 Burnell says he’s one of the few World War II veterans who remain.  “We’re losing about 1,500 World War II Veterans a day and there aren’t many of us left.  When I look around our VFW post, there’s maybe about a dozen…It’s not going to be too long and there won’t be any of us around anymore to remind people that there are personal experiences to be shared that you can’t find in the history books.”

Burnell says, to him, Veterans Day is a time to remember the soldiers who fought by his side and show respect and gratitude for those who never made it home. “All you have to do is go to one of the National Cemeteries and see the acres and acres of white crosses…They are the real heroes. They’re the guys who sacrificed everything and didn’t return. I’m one of the lucky ones. I made it back.” 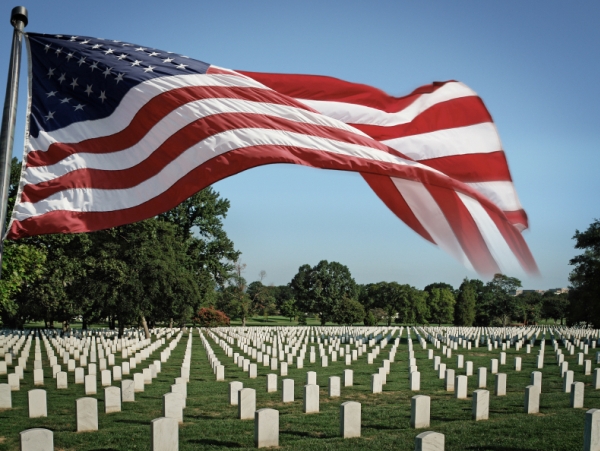 From school services to kind words from the community, from free meals offered to veterans at Barrington restaurants today to the well-attended 11AM Veteran’s Memorial Service at Cook and Main Streets, Burnell says Veteran’s Day “…makes me proud to be an American and have that kind of support…And this year, mainly because the weather was good, we had the largest showing of private citizens to witness this program that we’ve ever had. It made us proud that people were willing to come out and be with us on this day.” 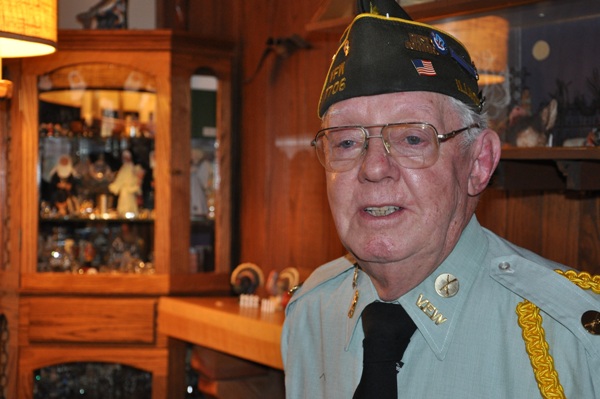 Want to win a holiday gift to last…

The 2019 holiday season is in full swing…

With Thanksgiving just over two weeks away, the…