Arts and Entertainment, For Fun, Giving, Good Works, The List Year to Date, Theater, Things to Do

If you’re up for a little comedy to lighten the mood tonight, you’ll find it at Barrington High School. Performers from The Second City’s touring comedy group will take the stage at 8PM and you’ll be helping raise money for a great local cause in the process. 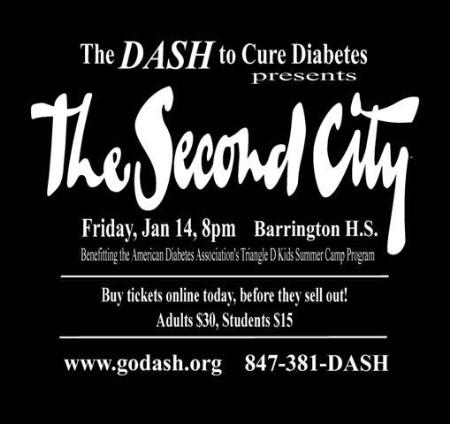 Tickets cost $30 for adults and $15 for students and the show starts at 8PM. Founded in Chicago in 1959, THE SECOND CITY has become the premier training ground for the comedy world’s best and brightest stars. According to the touring performers’ website, SCTourco.com, you can expect the following at tonight’s performance:

This event benefits the scholarship program of The American Diabetes Association Triangle D Summer Camp at Camp Duncan in Volo, IL. According to DashToCureDiabetes.org , “The ADA Camp Triangle D combines a program of summer activities with a program of diabetes education and support. Both components are designed to challenge each camper to reach toward their maximum potential, both mentally and physically. The campers are actively involved with their medical staff in managing their diabetes.”

You can purchase tickets at the door and you’ll find Barrington High School at 616 W. Main Street. 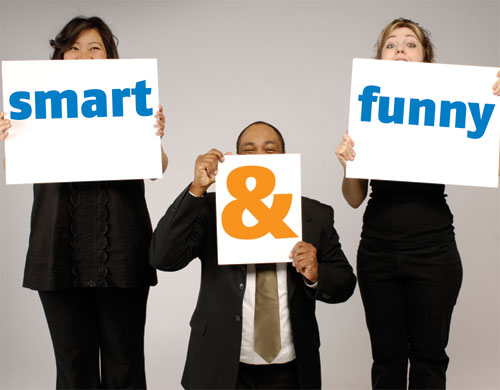