The Barrington High School Students behind this week’s third annual Hope’s in Style fashion show fundraiser raised a record $43,306 which will enable them to build six new homes this summer for families who live and work in and around Guatemala City’s garbage dump. 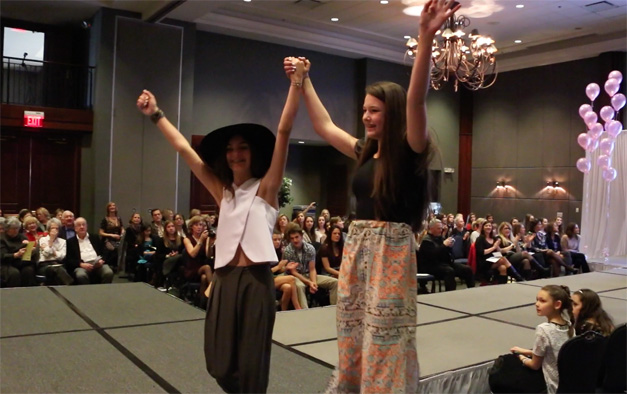 Sunday’s show at the Stonegate Banquet and Conference Center featured over fifty student models, sylists and volunteers, drawing an audience of more than 300 guests.  365Barrington TV reporter Tommy Derken talked with the crowd and shares more about the cause.

And I took a closer look at the numbers to put this fundraising feat in perspective.

Hope’s in Style co-founder Courtney Quigley, now a Freshman at New York University, says when she learned the total amount raised on Sunday, she was blown away.  “I think the success truly speaks to the cause and shows how much people realize that something needs to be done about the situation in Guatemala City.  It’s just a huge testament to people’s compassion and the philanthropy that’s in Barrington.”  (CLICK HERE to read more about how Hope’s in Style got started.) 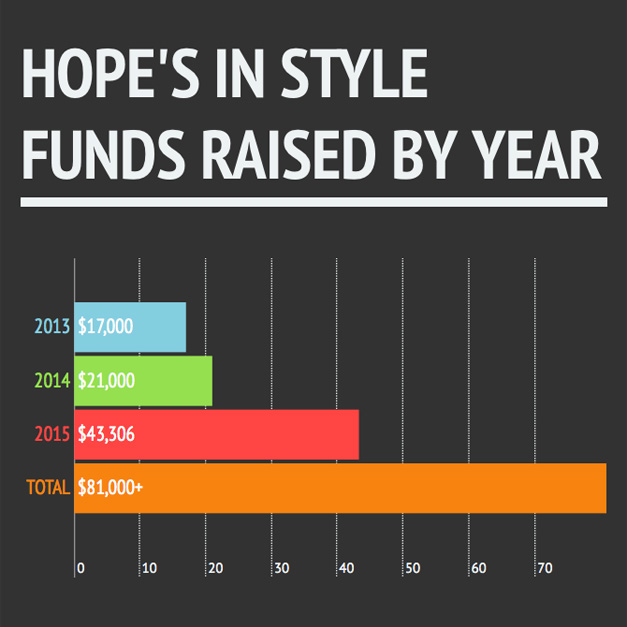 Since we’re talking about numbers, according to Courtney Quigley, more than 13,000 people live and work in and around the city’s garbage dump, and nearly 50% of them are children.  This summer, 80 Barrington area volunteers will head to Guatemala in 2 separate service trips being organized through the “Hope’s In” initiative.  With the money raised this week, and at a cost of roughly $7,500 per house, the volunteers can now afford to build 6 new homes, bringing the total number of homes built by this group in three years to 11!

The fashion show has passed, but the fundraising continues.  You can make a donation to Hope’s In and find more information about joining the group during one of their service trips to Guatemala City this summer at HopesInStyle.com.